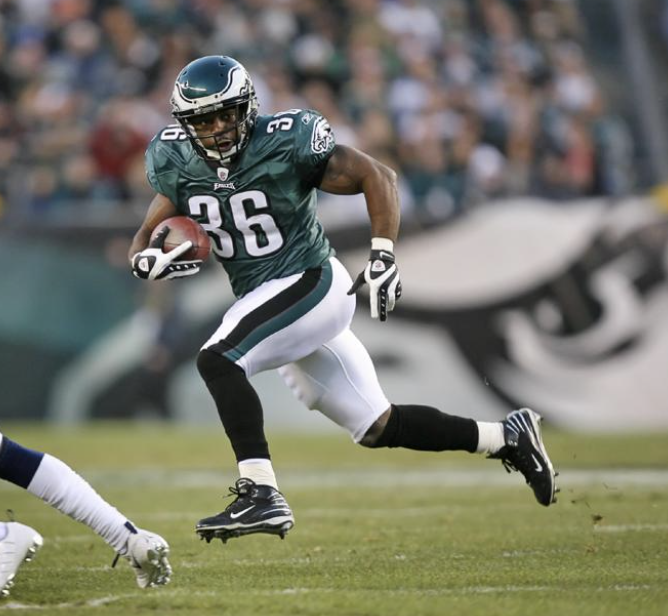 First and foremost, the Phillies’ lineup is red-hot! They are 61-48 on the season and won 11 of their last 12 games. Alec Bohm, JT Realmuto, and Jean Segura all show up and show out. Zack Wheeler did not have his best stuff but kept the Phillies competitive through 6 IP. However, Farzy is disappointed that Bryce Harper will not return to RF but permanently be the designated hitter. It looks like Bryce Harper will be a “September Call-Up.” Marc runs through the Phillies’ lineup with delight on all the great batters giving the team consistent run production.

Also, Marc discusses the ludicrous comment made by former Mets 1B and current broadcaster Keith Hernandez. It is ridiculous that Hernandez is choosing to be this particular about the Phillies’ style of play when the Mets have had some pretty lousy baseball teams over the years. It is mindblowing that a broadcaster would have this bogus opinion.

Next, Farzetta discusses a little Eagles TC. With Kelce out, this gives rookie Cam Jurgens reps at Center for the Birds. There is too much talk and not enough action. Farzy is fed up with the malarky surrounding Jalen Hurts. He just wants to see how much he has improved in regular season games. Will this team be more pass-heavy or stick to the run game? Hurts respond that, despite the different mistakes he’s made in TC, he has a lot of weapons at his disposal. Zach Pascal and Quez Watkins are performing well and bringing their talent to the table.

Additionally, Hurts was asked about his BFF AJ Brown and if their friendship gets in the way of playing with DaVonta Smith, but no comment from the QB. Then, Marc discusses QB favoritism. Iron sharpens iron. Eagles WR AJ Brown says he gets his best work against James Bradberry and Darius Slay. Farzy heartwarmingly loves AJ Brown and feels like he understands Philly and its sports fans.

Then, on the Rothman Orthopedics Guest Line, former Eagles RB and children’s book author Brian Westbrook joins the show to discuss the 2022 Philadelphia Eagles. Westbrook talks about his new book “The Mouse Who Played Football” with Marc. He discusses working hard and surpassing all negativity and adversity. Westbrook believes his height was not a hindrance. He talks about how the book is an homage to Philadelphia. Then, the pair talk about the 2022 Eagles. They talk about how times have changed and sports science is more prevalent in the NFL.

Furthermore, this team will succeed if Jalen Hurts can navigate a pass-heavy offense and mix in the run game. Westbrook believes Hurts needs to win 11-12 games. That means he needs to limit the turnovers and increase the yards and touchdowns. Miles Sanders is coming in with a chip on his shoulder and is in a contract year. Westbrook highlights playing in Philadelphia is excellent. He believes he always wanted to get better for himself and that he received support from Philly fans. The Eagles fans are super knowledgeable and hold their players accountable.

Moreover, BlueChew sponsors the chat check on Social Media, answering all the fans’ comments and concerns about Philly sports. The chat appropriately blows up on Keith Hernandez for his bogus comments about the Phillies. The chat family welcomes back older fans from before. The fans love Brian Westbrook on the show.

Finally, on the Morning Rush by Sky Motor Cars, Marc further addresses the Keith Hernandez comments. He highlights that the Phillies have committed fewer errors than the Mets have over the past two seasons. The Phillies are back in action against the Marlins for Game 2. Noah Syndergaard gets his second Phillies to start against Sandy Alcantara.