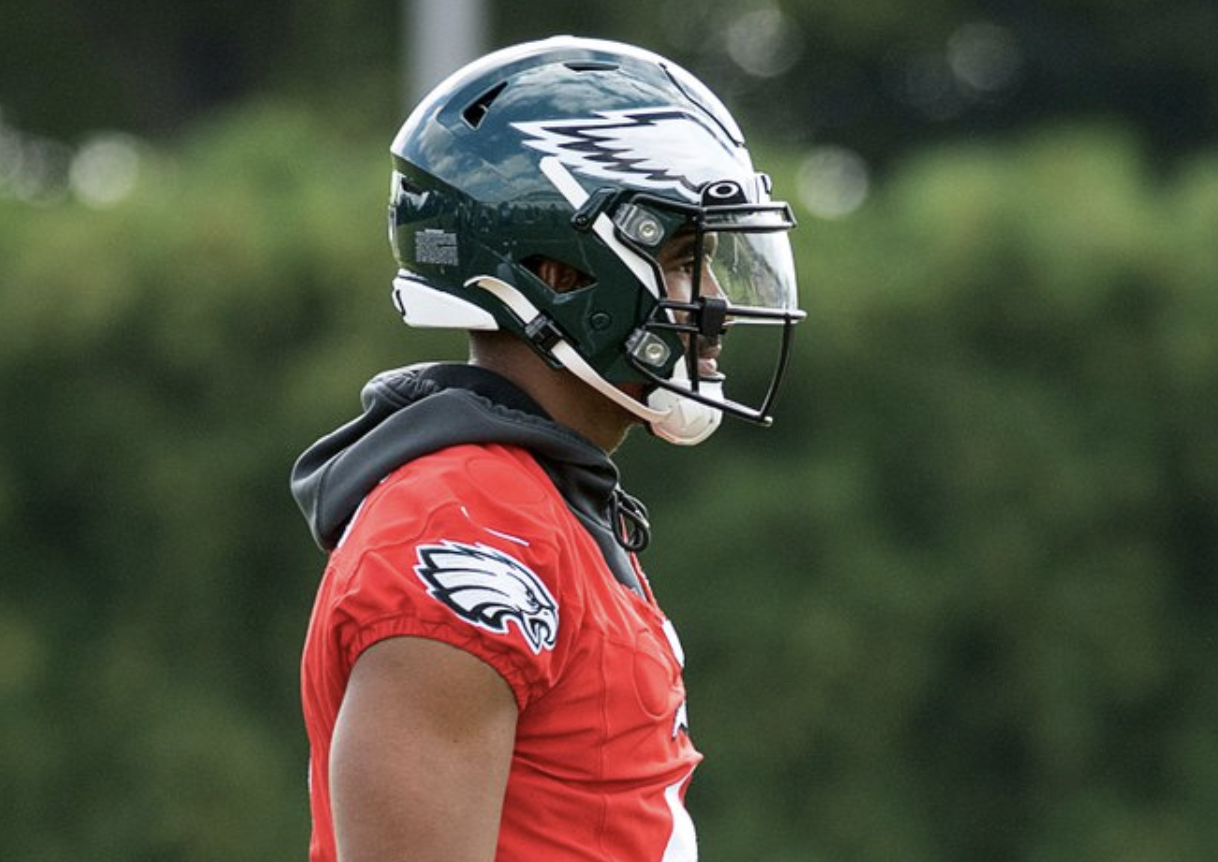 It is another Hump Day, Ladies and Gents of Philadelphia Sports Phandom! Welcome back to The Farzy Show with Marc Farzetta, where all things Philly Sports will be discussed, dissected, and dispersed to the crowd. The Phillies fall to the Atlanta Braves 6-3 even though Aaron Nola pitched for them. The Eagles started training camp, and the Birds’ players showed up in style.

First and foremost, Nola took the mound against the division rival in his first game back from the All-Star break and felt “Out of Whack.” Long rests and Nola disagree well statistically, but Farzy thinks the Phillies righty will be on point in his next start. The Phightins suffer from poor fielding play by notable error maker Rhys Hoskins that continues to plague this offense. Then, Marc shows a stat of Wheeler and Nola only 62-63 in their starts over the last three years! This record is utter blasphemy, and Phillies hitters have not supported their pitchers.

Moreover, Realmuto, Stott, and Bohm are all getting high contact numbers and raising their averages. This surge is a good sign for the Phils, especially with Jean Segura’s return upon the horizon. Hopefully, with some lineup shuffling, Bohm and Stott might move up in the lineup to get more out of them. On the other hand, Nick Castellanos continues to look like a bottom-of-the-line-up hitter and struggles. In the end, the Cards lost yesterday, keeping the Phillies 0.5 GB in the Wild Card. Overall, it is all about the scoreboard.

Next, Farzetta discusses the Eagles’ first day at training camp by watching player arrivals at the Nova Care complex. HC Nick Sirianni addresses the team not to think ahead because “every day the rent is due” – Jalen Hurts. Marc continues to address the Birds’ need for strong safety. Also, Farzy believes the Eagles will win the NFC East. Additionally, the depth that Howie Roseman acquired this offseason is incredible and should make the Birds genuine playoff contenders. Training camp will give fans a “rough draft” of where the players are starting. There will be many position battles with the impending lead-up to Week 1 against the Detroit Lions.

Furthermore, the Eagles have made a lot of signings and drafted very well, but the main concern will be Jalen Hurts. Has Jalen Hurts taken that jump from last season? Only time will tell. Sirianni will not miss an opportunity to tell his team how good they are; hopefully, they play up to snuff.

Finally, Steak & Main sponsors the chat check on Social Media, answering all the fans’ comments and concerns about Philly sports. The chat says hi to producer PJ. The fans are disappointed in the Phillies’ loss in a big series. The chat discusses the Eagles’ depth chart and the cuts that will happen by Week 1. The fans debate JT Realmuto and his effectiveness at the plate defensively and offensively.

Last but not least, on the Morning Rush, brought to you by Sky Motor Cars, Farzy discusses the KD offer from the Celtics and does not believe the Nets will take it. Marc does not see the trade of Matisse Thybulle will not happen till the NBA trade deadline. The Phillies are back at 12:35 PM in the finale against the Bravos. The Phightins look for a series win behind Kyle Gibson, who will face off against former Phillie Charlie Morton.