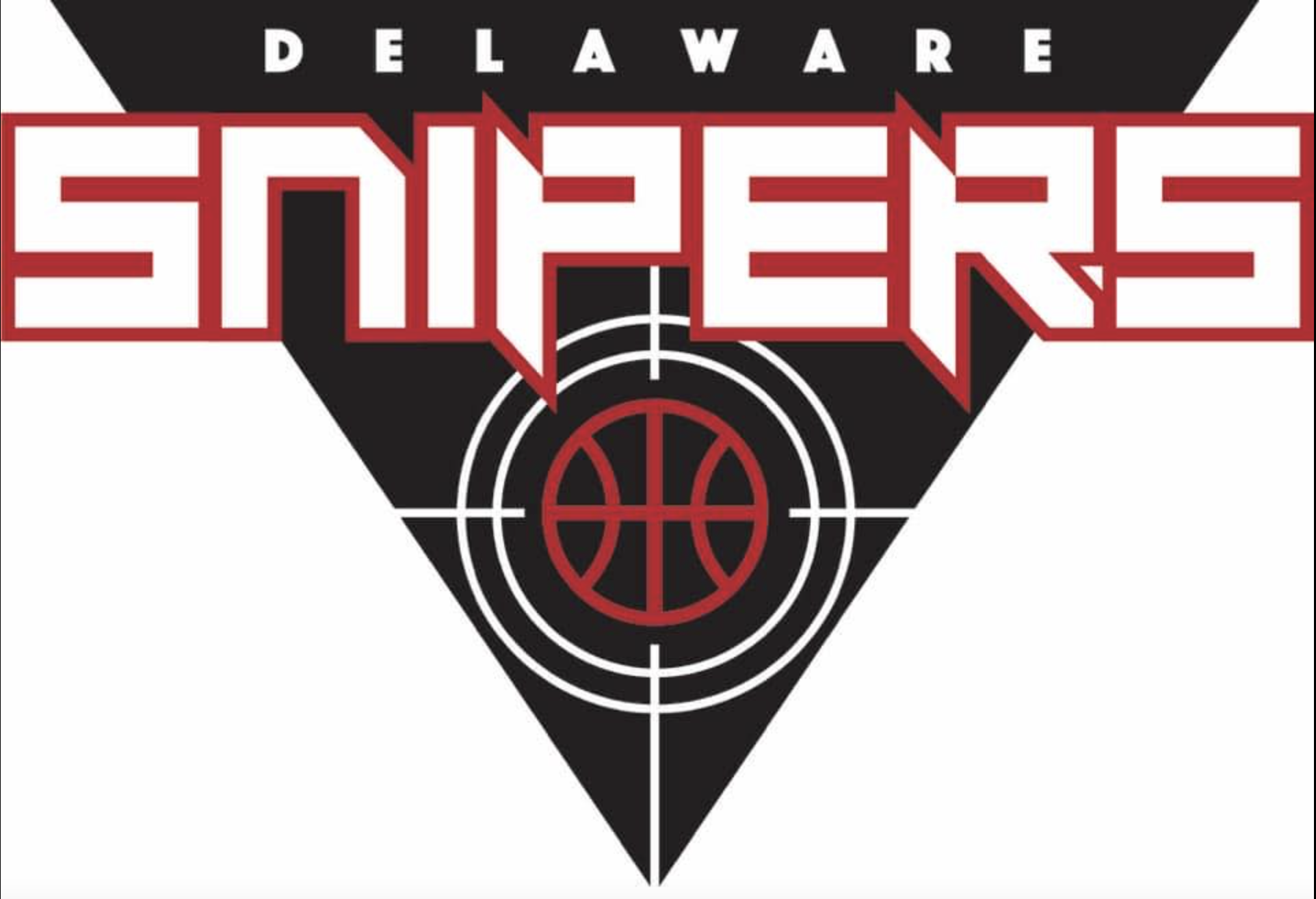 Happy 4th of July, Philly Sports Phans! Welcome to The Farzy Show with Marc Farzetta, joined today by the Owner/Head Coach of the ABA’s Delaware Snipers, Emily Tambussi. The Phillies take the series from the St. Louis Cardinals. They are within striking distance of the final Wild Card spot. The Phils won the finale 4-0 behind a stellar outing by Zack Wheeler.

At this time, Marc shows off his “Philly” t-shirt and dubs himself “Vacation Marc.” Wheeler tossed seven shutout innings. The Phillies ace had five strikeouts, four hits, and one walk. Also, Nick Nelson and Corey Knebel shut down the eighth and ninth innings. In a lineup without Bryce Harper, 7/9 hitters got a hit. Charlie Manuel’s “everybody hits” slogan echoes throughout the sold-out crowd at Citizens Bank Park. Hoskins and Realmuto each hit a home run to reinforce the stellar pitching.

Then, on the Rothman Orthopedics Guest Line, Emily Tambussi, Owner/Head Coach of the Delaware Snipers, discusses her story. Tambussi’s story begins in a gym playing basketball in a men’s league. The previous owner sees her and invites her to practice. At the practice, she gets the offer to coach. Inevitably, she took over the entire team as the owner. During the pandemic, Emily acquired great American players who played overseas. In their first season, they went undefeated. The Delaware Snipers hope to build into an established ABA Team that feeds into the G-League and the International circuit.

Moreover, the Tambussi family supports Emily and helps her out in any way possible. Emily discusses the trials and tribulations of winning over male athletes as a female head coach. Tambussi coaches with an iron fist and often takes the experience from her college AC to implement her own coaching style. Without a doubt, Emily’s coaching stresses fundamental basketball as the cornerstone of her philosophy. Next, Marc and Emily get into the 76ers. Furthermore, Tambussi believes Tyrese Maxey can be one of the greatest basketball players in the league. Any player willing to make mistakes and learn from them is the ideal mentality.

Not only are the Snipers players learning and growing, but also, a couple of them made an appearance in the movie Hustle. It should be noted that the players said being around, so many talented people were one of the best experiences. In particular, the Snipers players feature in the practice and the Wells Fargo Center scenes. Overall, to purchase tickets to the Delaware Snipers games, click on the link through their Instagram.