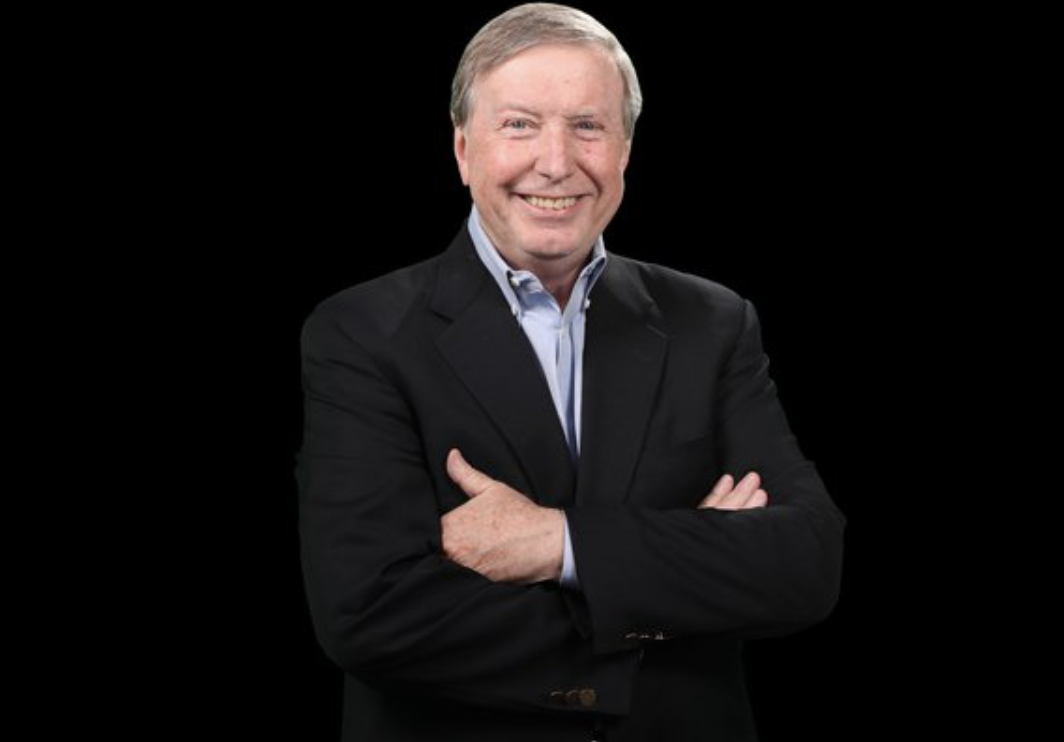 In this special interview and dedication to the career of a Philly Sports Legend, This particular interview is brought to you by The Farzy Show with Marc Farzetta on the Rothman Orthopedics Guest Line with Ray Didinger. That is to say, Didinger is retiring after 53 years in Sports Media and Journalism. Ray Didinger has accumulated multiple Emmys, authored many books, and written or spoken about the Eagles and Philly Sports through newspapers, radio, and television.

Starting the interview, Marc and Ray discuss the factors of his retirement from the business. Ray has mulled the decision over for the better part of a year. Above all, he knew the game(s) were going in a new direction. Ray started to feel his age. To celebrate, Didinger will be throwing out the first pitch at the Phillies game next Sunday at the Phillies vs. Angels game. He hopes he does not two-hop it to the plate.

Additionally, Farzetta asks Didinger about which of his and Glenn’s funniest or stupidest bets was his favorite. The infamous bet, for example, was on the Eagles’ Australian Punter Sav Rocca. The Bet: Rocca will have 12 sixty-yard punts this season. Ray knew it was a shoo-in bet because there have only been five sixty-yard punts in a season. In the end, Rocca only had one kick over 60 yards that season. Therefore, Ray won the bet against Glenn.

Next, Farzy asks Ray what his favorite moment or play in Eagles history was between the 1960 Championship and the Super Bowl win? Didinger responds quickly with the original Miracle at the Meadowlands. Specifically, Ray recalls the silence at the Meadowlands after the impossible play. He discusses how that was a turning point for the Dick Vermeil era and the organization.

Then, Ray discusses his other career options with Marc if sports writing and broadcasting did not work out 53 years ago. He thinks he would have loved to be a teacher/coach, run his grandfather’s bar, or even become a lawyer. For over five decades, Didinger feels blessed to have been able to write for his hometown teams. Marc feels Ray’s modesty has no bounds. His voice and presence have impacted Philadelphia Sports fans forever.

Overall, Ray cannot watch football any other way than with his yellow legal pad and charting every play of every Eagles game. Didinger gives kudos to Howie Roseman. For instance, all the Eagles’ off-season moves made Ray comfortable with the team. Ray believes the Eagles are a great team, but that will depend on how well Jalen Hurts plays this season.

The Farzy Show sends Ray off with thanks and praise for a remarkable and irreplaceable career in Sports Media.