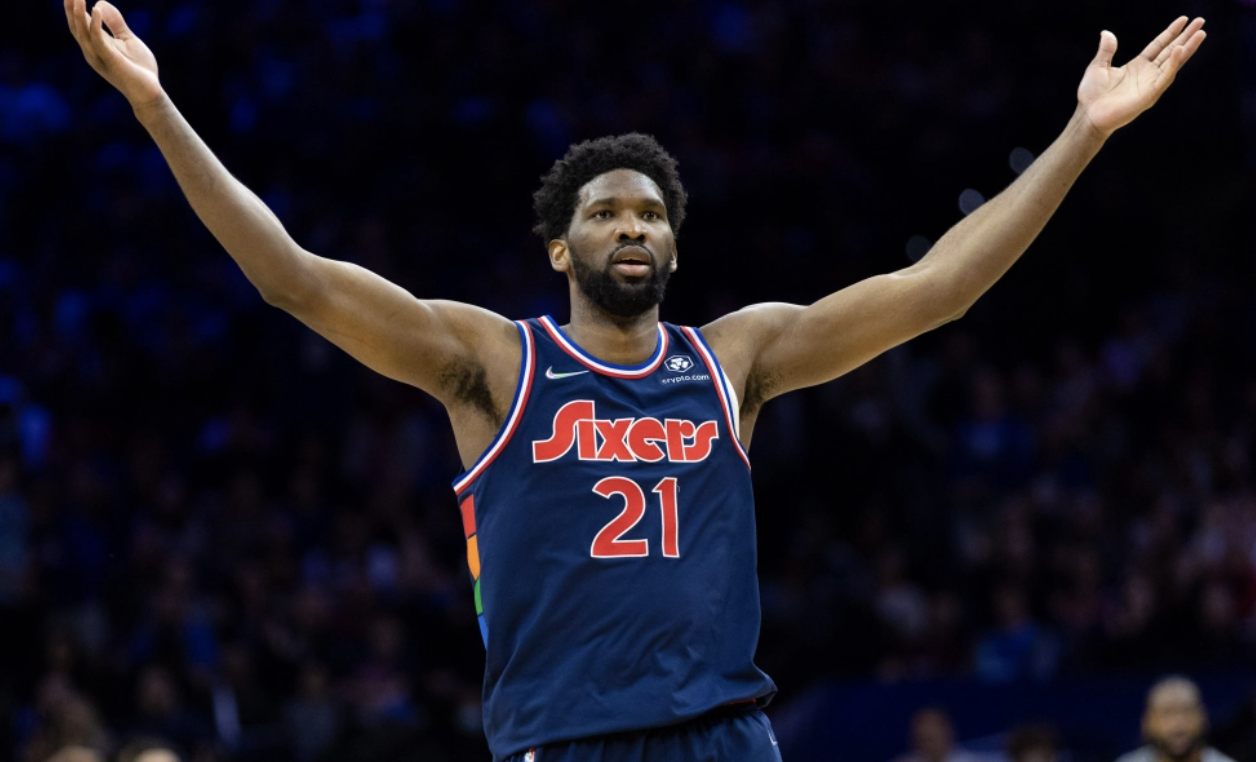 The Farzy Show with Marc Farzetta is back for an end-of-the-week episode! Today, Michael K-B of CBSSports joins the show to discuss the Sixers/Embiid Surgeries. In other news, the Philadelphia Phillies parted ways with manager Joe Girardi and elevated Rob Thompson to interim manager for the rest of the season. According to Dave Dombrowski, the organization made this decision because of the need for a “New Voice.”

At the top, producer Jim or PJ introduces the show with Marc in England for a family wedding. The Phillies fired Joe Girardi, which seems like a long time coming, given the mistakes and atmosphere surrounding the team. Will this be the jumpstart that the Phillies need to turn this season around? Or will this be another coasting season, and Phans will have to wait for next year?

Then, on the Rothman Orthopedics Guest Line, Michael K-B joins the show to talk all things Sixers/Embiid. Marc and Mike discuss the surprise surgery on both of Embiid’s hands, which was not previously disclosed. Joel did everything he could with the injuries he suffered during the playoffs. When the Heat eliminated the Sixers, people started questioning Embiid’s health, and diet played into his performance more so than his injury. Michael K-B believes that Joel Embiid did not get snubbed for the MVP but did not get a spot on the All-NBA First Team. Mike and Marc agree there is a lot of anti-Process era, and there is an unconscious bias against the Sixers/Embiid.

Furthermore, Marc asks Mike about James Harden’s future with the Sixers. K-B thinks the hamstring, age, and off-court lifestyle played a significant role in his performance/deterioration of play for Harden. A better diet and lifestyle will determine the longevity and effectiveness for the remainder of Harden’s career. Michael K-B says that anyone and anything is fair game in the trade market. LaVine and Beal are the two guys that the Sixers’ Front Office is looking at for top-tier talent. Internally, the Sixers plan to have Doc Rivers back to keep the team’s continuity. Michael K-B reads a direct quote from a Sixers source verifying Morey, Elton, and Doc are all on the same page.

On the Morning Rush, brought to you by Sky Motor Cars, the Celtics came back and snagged Game 1 of the NBA Finals against the Warriors 120-108. The Phillies return to face-off against hometown hero Mike Trout and the Angels tonight at 7:05 pm. Chase Silseth will be on the mound for the Angels. On the other hand, the Phils, given the firing of their manager, have not announced a starter.