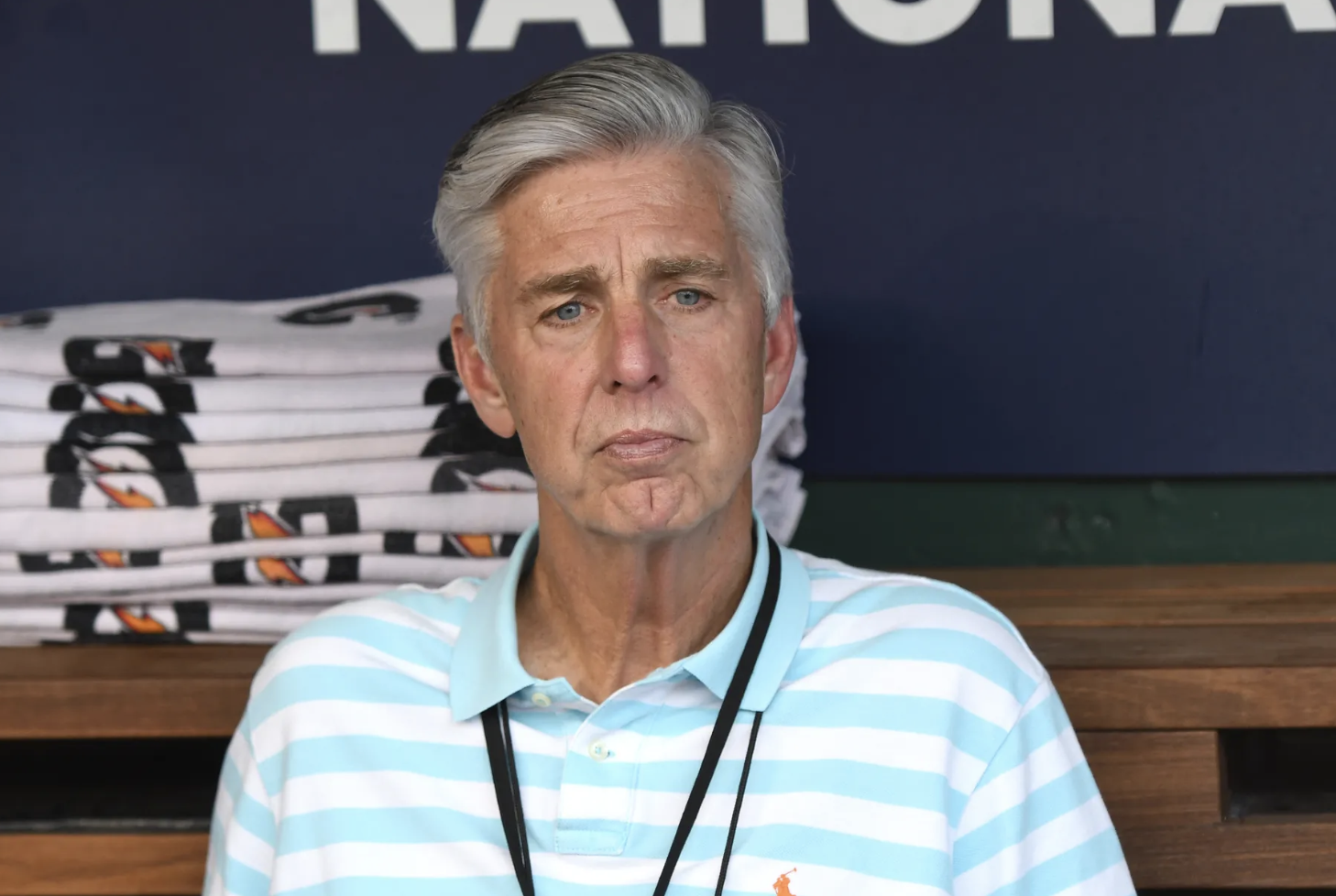 Welcome to The Farzy Show with Marc Farzetta, presented by Destination Retirement and streamed live from Steven Singer Studios. Today’s guest is PHLSportsNation Phillies baseball podcaster and writer of The Good Phight Matt Kerwin. The MLB Trade Deadline ends today at 6 PM EST, so Dave Dombrowski and the Phightins front office have till then to bolster the team. The Eagles continue their training camp at the Nova Care Complex in preparation for the upcoming season.

First and foremost, who will the Phils look to this trade deadline? Noah Syndergaard, Tyler Mahle, Brett Phillips, and more are on the Phillies’ radar. However, according to Farzy, the sound of crickets creeps into the studio because Dombrowski has not made any moves. Marc implores Dombrowski to make a move that helps the Phillies now rather than later. The Phillies need to bolster SP and RP while finding a better solution to centerfield. It is frustrating to see that the Phillies considered Brett Phillips a solution. Phillips, recently DFA’d by the Rays, is hitting below the Mendoza line, so not great. This player lost his job to Roman Quinn! Overall, it would be a mistake to go after a below-average caliber player.

Next, Marc discusses Eagles Training Camp storylines. Farzetta believes the most crucial aspect of TC is if the players can execute the plays. Also, if the new players, like Nakobe Dean and Jordan Davis, work well with the whole team. And by all accounts, it looks like the team is vibing. Marc clarifies how irrelevant preseason practice statistics are in the grand scheme. Nick Sirianni testifies to the Eagles’ offense being way ahead of last year. In the end, Sirianni believes this team can win. Farzy is happy to hear that Jordan Davis is doing extra workouts and asking questions on how to get better. Nakobe Dean comments that the Eagles’ vibe/work ethic is incredible, and everyone holds each other accountable.

Then, on the Rothman Orthopedics Guest Line, The Good Phight’s Matt Kerwin talks about the Phillies and the MLB Trade Deadline. In his other life, Kerwin is an archaeologist who recently excavated in Egypt! After talking about ancient history, Marc and Matt dive into the proverbial deep end of the MLB Trade Deadline. Kerwin believes the Phillies will go after an SP or RP over a CF. One possible trade target, Kerwin suggests, is Tarik Skubal of the Detroit Tigers. On the other hand, who will help the Phils at the deadline?

Furthermore, Farzetta and Kerwin agree that Didi Gregorius is the odd man out. Hopefully, there are takers for Didi or any of the plethora of infielders on the roster. The reports are that Syndergaard will be more of a “last resort” if the Phils cannot make an affordable deal for a better SP. The SP race might come down to Mahle and Syndergaard by the end, but anything can happen with Dombrowski at the helm. The pair of talking heads discuss the return of Segura and Harper. And finally, they talk about the torrid stretch that Alec Bohm and JT Realmuto have had this July.

Moreover, Steak & Main sponsors the chat check on Social Media, answering all the fans’ comments and concerns about Philly sports. The fans start strong, wishing for the Phillies to trade or DFA Familia, but he has no value. The fans start comparing GMs of all the Philly sports teams. Farzy loves the buyers market and hopes the Sosa trade is a set-up for something bigger. The chat and Farzetta bond over their mutual love for history.

Last but not least, on the Morning Rush, brought to you by Sky Motor Cars, Farzy addresses the Deshaun Watson suspension of 6 games, which is not nearly enough. The NFL has a couple more days to decide the final suspension time, but he needs to get more than 6. The Phillies are back in action against the Atlanta Braves. They start a two-game set in Atlanta. The game begins at 7:20 PM, with Nick Nelson going up against Spencer Strider.