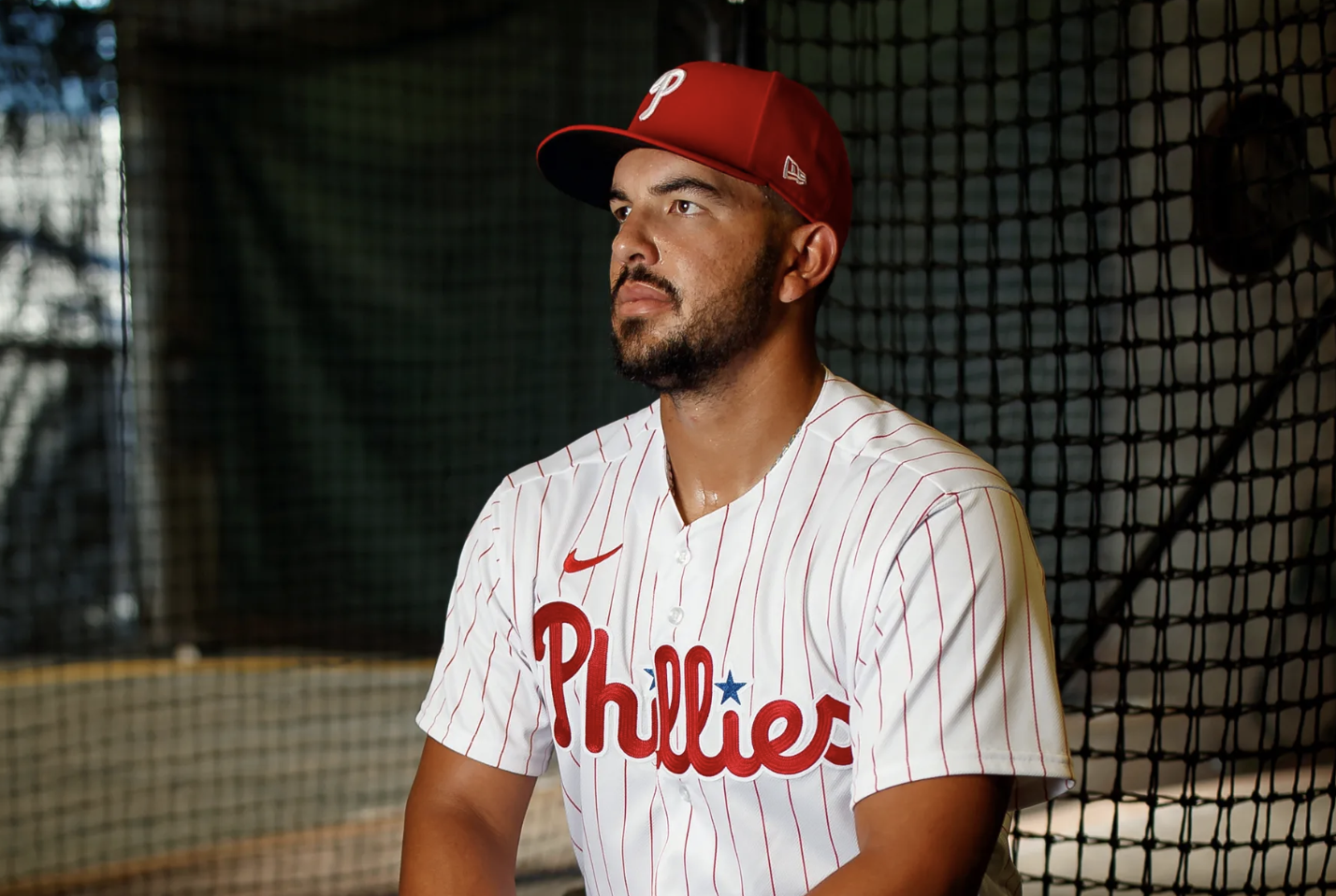 TGIF! Welcome to The Farzy Show with Marc Farzetta, joined today by Liberty Ballers writer Paul Hudrick. The Sixers acquired PJ Tucker on a 3YR/$33.2 million deal, which is a bit more expensive than initially anticipated. Also, the Sixers acquired Trevelin Queen and Danuel House. Marc loves the drama in Brooklyn, with Kyrie and KD forcing their way out. He is not sure that KD is the move for the Sixers. The Sixers do not have the draft capital to create a package that the Nets want. In other news, Brett Brown is rejoining the San Antonio Spurs as Gregg Popovich’s assistant. The Sixers’ offseason is nothing short of eventful.

At the top of the show, the Philadelphia Phillies beat the Atlanta Braves 14-4 in the finale. After going 0/4 in his debut, rookie 1B/DH Darick Hall hits two homers in the clean-up spot. Conversely, Didi Gregorius must have forgotten how many outs were in the first inning, which did not lead to a doable double play. Finally, Nick Castellanos hit a home run this month on the final day of June. Farzy highlights the whole team’s contributions by Schwarber, Hoskins, Bohm, and Vierling.

Then, on the Rothman Orthopedics Guest Line, Paul Hudrick of the Liberty Ballers talks all things Sixers offseason. Hudrick loves the PJ Tucker signing and believes that he makes the Sixers automatically better. Paul thinks this and any other off-season move signify that the Sixers are in win-now mode. Tobias Harris will likely remain a Sixer by the start of next season. However, the enormity of Harris’s contract with two more years prevents a significant return.

Furthermore, Farzetta and Hudrick discuss the possibility of Kevin Durant coming to Philadelphia. Unless Durant forces his way to Philadelphia, then he won’t be a Sixer. Melton, House, and Tucker automatically upgrade the Sixers from Jordan, Green, and Millsap. Paul harps on the fact that Tyrese Maxey is an All-Star. Overall, Hudrick believes that the top-heavy Sixers need the young guys and cheaper contract players to step up.

Finally, Steak & Main sponsors the chat check on Social Media, answering all the fans’ comments and concerns about Philly sports. Some fans want KD to come to Philly, but it is unlikely. The audience loves Aaron Nola and believes he is much more comfortable this season. In conclusion, Farzy and the fans agree that the Sixers have a one-year window. Everyone in the chat discusses the different retail options for Farzy’s shirts.

On the Morning Rush, brought to you by Sky Motor Cars, the Phillies start a new series against the St. Louis Cardinals tonight at 6:05 PM. On the hill, Bailey Falter gets the start for the Phils opposing Miles Mikolas of the redbirds. In Eagles news, Nick Sirianni participated in playful banter with a New York fan, who called into multiple radio shows. Pretty funny!