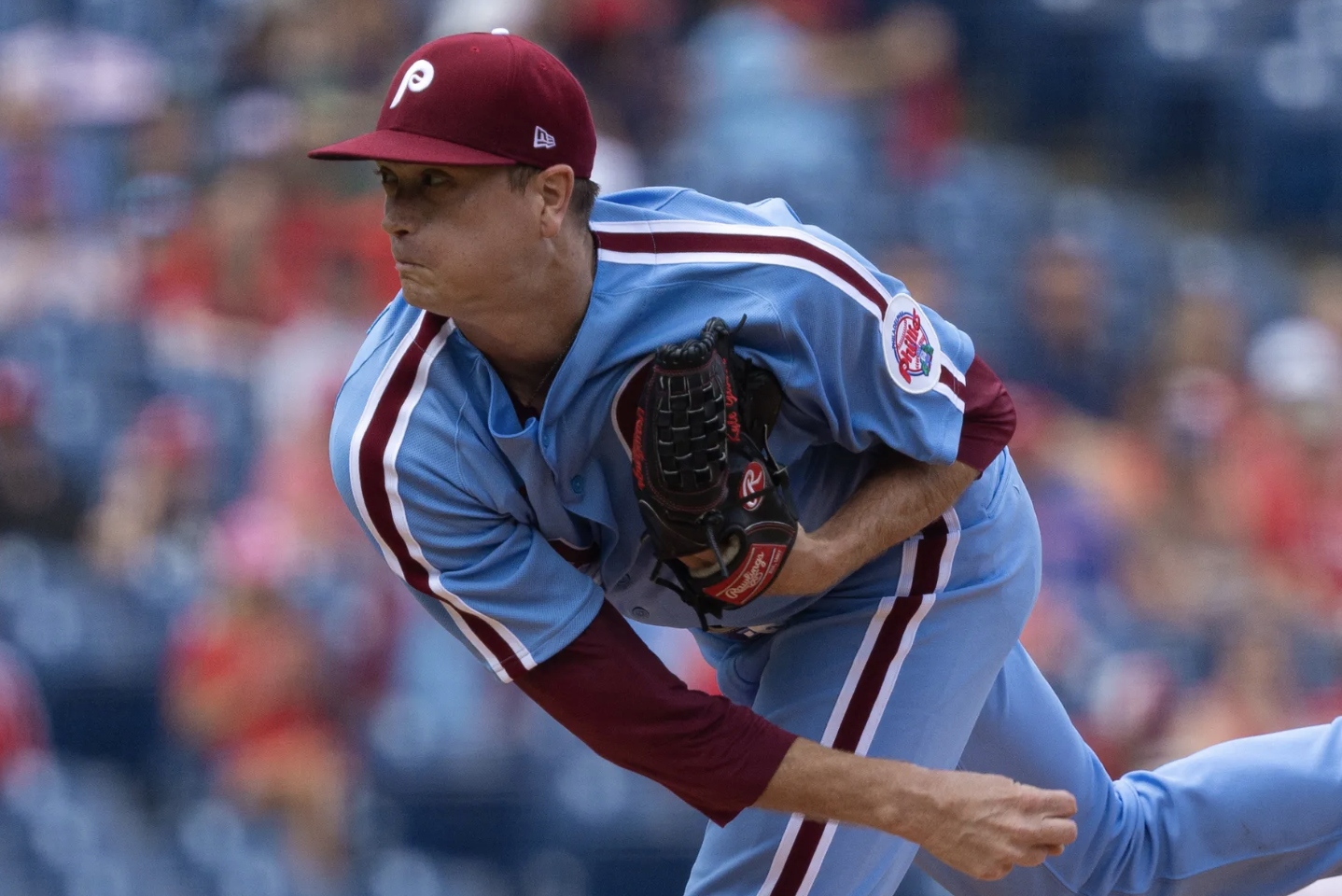 TGIF! Today The Farzy Show with Marc Farzetta features Philly Mike from The Philly Talk Podcast. Marc is full of glee and anticipation for the Eagles’ first preseason game against the Jets. Unfortunately, the Phillies lose the finale against the Marlins 0-3. Edward Cabrera shut them out; worst of all, Kyle Schwarber left the game with a mild calf strain.

First and foremost, Farzy discusses the Phillies’ loss that might have more impending ramifications than fans think. Rob Thomson said that it happened in his second at-bat and has battled it for a bit. He will get checked out by the trainers, and hopefully, he will be back soon. According to Schwarber, he has been dealing with it for a couple of weeks, but in the game, it got tighter. This injury has Farzy concerned because he thinks it will not be a one-game thing but a couple of weeks thing.

Next, Marc discusses the Phils’ finale loss. He thinks Thomson made some managerial miscues by removing Garrett Stubbs for Edmundo Sosa. Stubbs intended to face Tanner Scott, the pitcher he hit the game-winning home run off two months prior. It makes no sense! Thomson felt that Sosa was better against lefties. Also, Marc really wishes Robo-umps were a thing after the abysmal pitch calling.

Then, on the Rothman Orthopedics Guest Line, Philly Mike from The Philly Talk Podcast discusses the Eagles. Mike and Marc agree that if everything looks good and organized in the first preseason game, then let the regular season begin. Mike is curious about Nakobe Dean and how he adapts to the NFL. He believes Dean will be a longtime linebacker for the Birds. Also, Marc and Mike praise Jordan Davis and his versatility, speed, and size. Since Kenneth Gainwell has been getting first-team reps, Mike wants to see how Miles Sanders fits.

Furthermore, Mike and Marc talk about Jalen Reagor. Mike used to think he had a valuable skill set to help the Birds, but not anymore. The NFL is a business; he knows he will have to make the best of his reps. Right now, the goal for Mike is to have the Eagles win the division. Mike hopes that he will get better with all the work that Hurts has put in. Also, Farzy asks Philly Mike if he would trade Mazey in a deal for KD. He cannot decide, but right now, the answer is no.

Moreover, BlueChew sponsors the chat check on Social Media, answering all the fans’ comments and concerns about Philly sports. Farzy discusses the Harry Caray hologram at yesterday’s Field of Dreams game. He gives his opinions and loves the movie. Fans share their concern about Schwarber. People love Philly Mike and his show. People discuss the different practice styles and times.

Finally, on the Morning Rush by Sky Motor Cars, the Eagles will play the Jets in the preseason opener. The Phillies look to rebound against the Mets in Queens at 7:10 PM. Ranger Suarez will take the mound against Max Scherzer for the opener of this three-game set. The game will be on Apple TV.