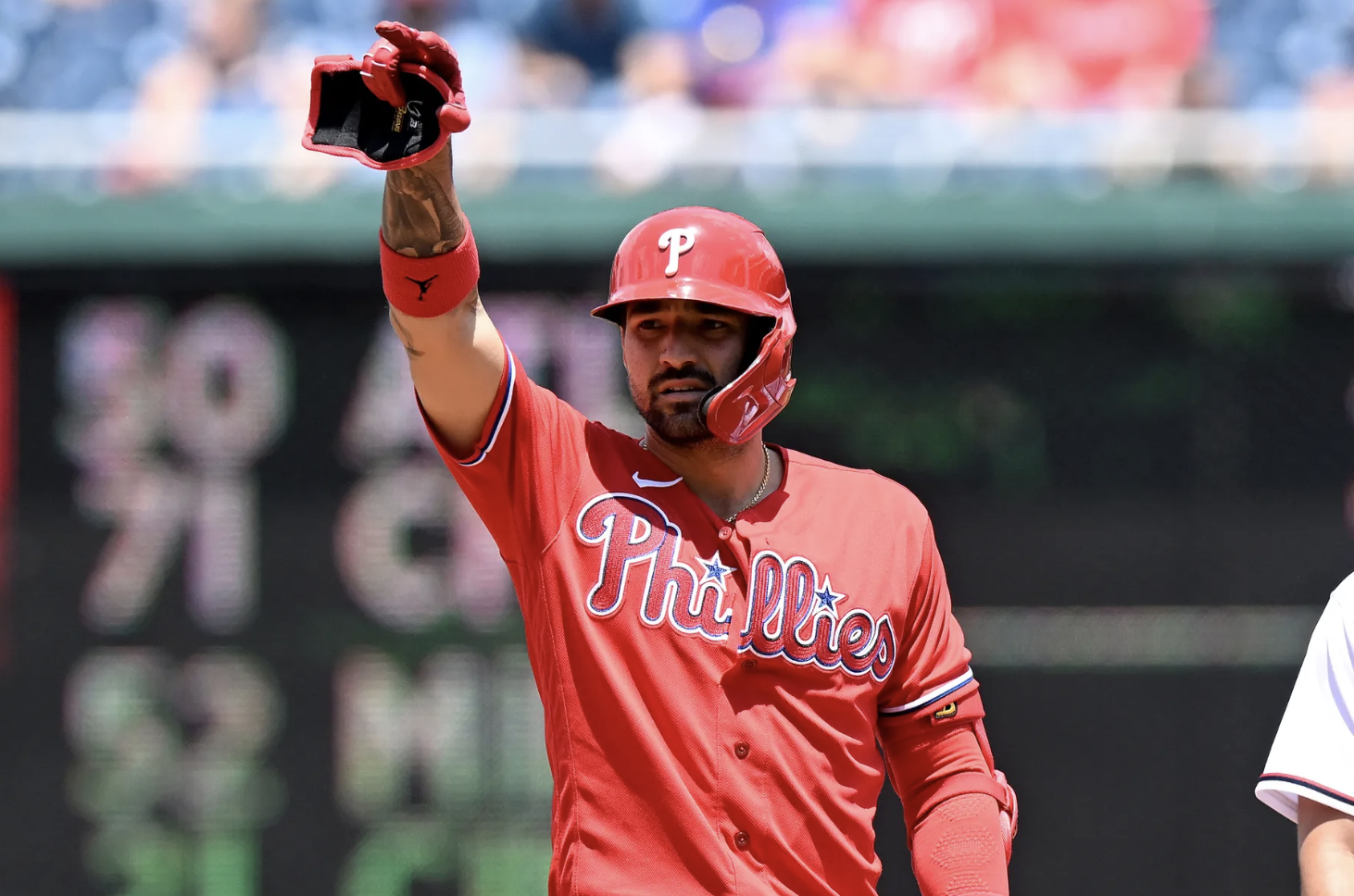 Welcome back to The Farzy Show with Marc Farzetta! The show hopes all the Fathers had a wonderful Father’s Day this past weekend. On Sunday, the Phillies miss the 5-Game sweep against the Washington Nationals, losing 9-3. The Flyers held a press conference introducing their new head coach John Tortorella. Marc criticizes Flyers General Manager Chuck Fletcher for using a third party to find a head coach. As a GM with years of experience, why would Fletcher need to go to “an outside source?” On the other hand, hockey might be transitioning into a corporate format for acquiring talent if the Tortorella/Flyers relationship works.

At the top, Farzy discusses the Tortorella press conference. After a decade of mediocrity depicting mostly first-round exits from the Playoffs, the fans are happy with this hiring. Some people criticized Torts’ over-the-top love, but Marc feels the city deserves this. Tortorella is a no-nonsense guy and is precisely what the team needs. Every team he has coached has made the playoffs, so anything less would mean he leaves after a couple of years. Hopefully, the Flyers will sign Johnny Gaudreau and get more players. Ultimately, this will either be amazing or crash and burn similarly to the Eagles hiring Chip Kelly.

Next, Marc discusses the Sixers’ options in this Thursday’s NBA Draft. There is speculation that Daryl Morey will utilize a mixture of Tobias Harris, Danny Green, Matisse Thybulle, and the 23rd Overall Pick to do something amazing. Farzy hopes Morey will wave his magic wand and show the fans he means business. After Going through the Process and making second-round exits, the anxiety and pressure are high for the Sixers. In conclusion, Daryl Morey must prove he is the right GM for the job.

Then, the Rothman Orthopedics Lockerroom Report featured clips from John Tortorella’s press conference. Tortorella tells an anecdote about loving the fans, the energy, and the building in which Flyers play as special. According to Farzy, the “ass-kissing” from Torts towards the Philly fans should be more appreciated. Tortorella expresses how happy and honored he is to receive the opportunity to coach the Philadelphia Flyers. Moreover, Torts’ take on coaching and pushing players to be the best athletes and people they can be. Hopefully, the Flyers can bring in great talent by acquiring a fiery coach.

Finally, the Steak & Main sponsors the chat check on Social Media, answering all the fans’ comments and concerns about Philly sports. The fans agree with Farzy that the Sixers need to trade the Pick with players to get some meaningful talent back. Marc and the morning crew discuss the Phillies going on this run and are turning heads. Unfortunately, the Phillies missed the five-game sweep over the weekend, but they need to keep the pedal to the metal. The hope is that the Phightins can give Philadelphia meaningful baseball come this fall. However, the Phils will need to keep playing at a high level to make this happen.

On the Morning Rush, brought to you by Sky Motor Cars, the Phillies are off today but return for a short two-game series against the Texas Rangers in Arlington. Kyle Gibson will take the mound against his old team and Martin Perez. In other news, the NBA Draft is this Thursday, and Daryl Morey needs to find a way to construct a deal around the 23rd Pick. Overall, the Sixers need a win in a trade or during this draft to bolster their roster.