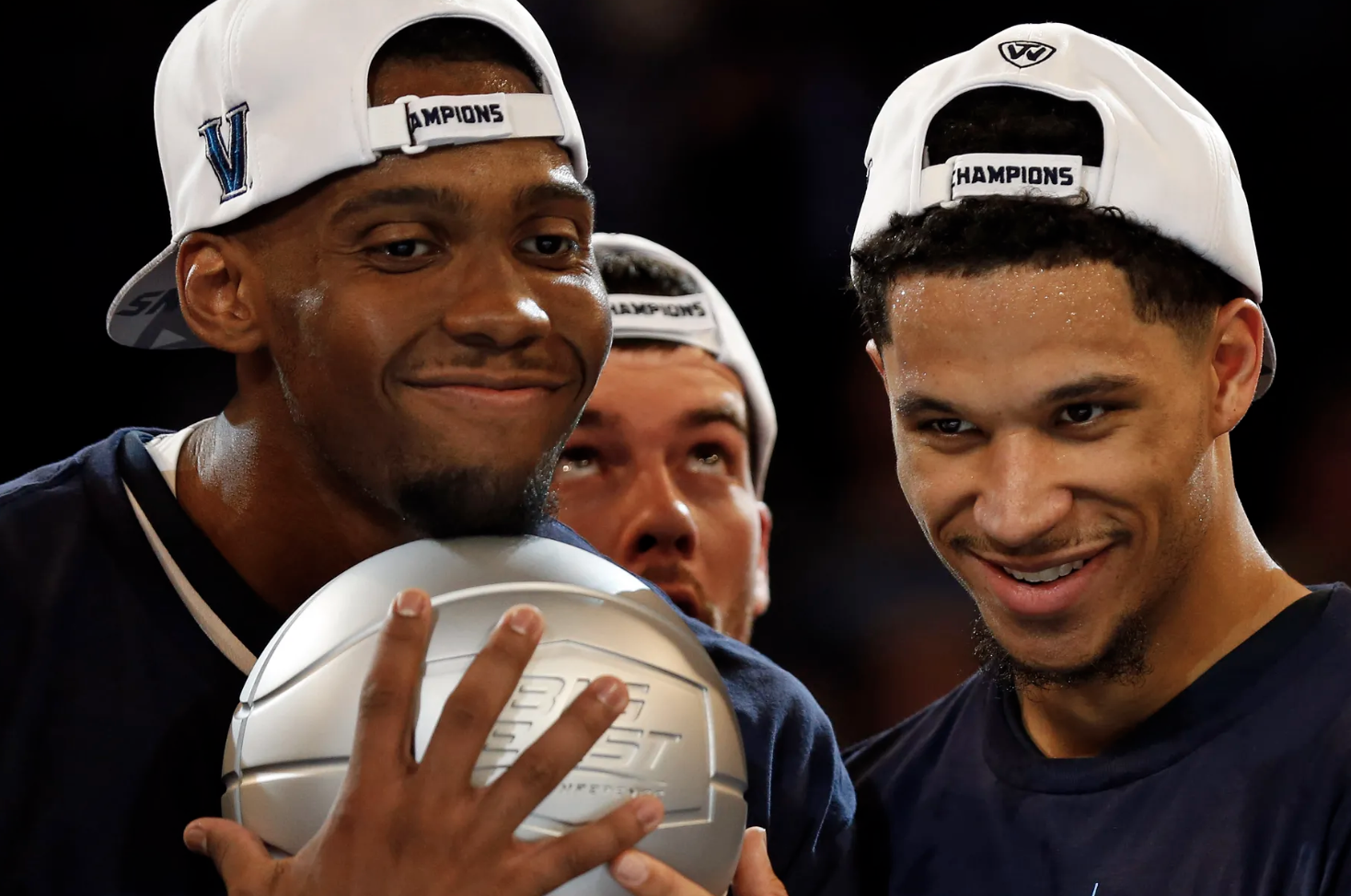 Fantastic Fridays are back! Welcome to The Farzy Show with Marc Farzetta, joined today by former NCAA National Champion of the Villanova Wildcats and location scout for the new Adam Sandler movie Hustle, Darryl Reynolds. The Phillies sweep the Brewers in Milwaukee and push their win streak to seven. Rob Thomson and the Phils are red hot this June and, hopefully, continue to press on the gas in their next series.

To start, Farzetta discusses the Phillies’ 8-3 win over the Brew Crew. According to manager Rob Thomson, Zach Eflin took the mound and went four innings of one-run ball but did not show his best stuff. However, the Phils’ offense made up for it by scoring eight runs! Harper, Schwarber, and Herrera hit homers in the 7th, 8th, and 9th innings, respectively. Didi Gregorius has been absolutely electric at the plate in this series. Here’s hoping he stays healthy and the rest of the IL players heal soon. The Phightins feasted on Milwaukee’s mistakes to get the sweep of a team who sits atop the NL Central.

Next, the Phillies have to hurdle over the Diamondbacks, Marlins, and Nationals in their next few series. Undoubtedly, the Phils will need to floor it over these sub-.500 teams to snag a WC spot. This next stretch of games will be the true test of the Phillies, especially against the Marlins. If they can win ballgames against all MLB teams, they will finally be an effective winning machine.

Then, on the Rothman Orthopedic Guest Line, former Villanova Wildcat/NCAA Champion/Location Scout Darryl Reynolds joins the show to discuss Hustle and the Sixers off-season. D.Rey helped out with scouting out filming locations all around Philly for the movie. Reynolds talks about the magic of movies and the surreal experience of working with Adam Sandler.

Due to his background in basketball, D.Rey received an opportunity to play one of the 76ers in the film. Reynolds talks about the pick-up games he played with other extras and cast members at the 76ers Camden facility for scenes in the movie. Later, Darryl and Marc discuss the differences between Philly and LA and the culture shock of being in California. Lastly, D.Rey says he doesn’t even want to talk Sixers until they get rid of James Harden.

Finally, the Steak & Main sponsors the chat check on Social Media, answering all the fans’ comments and concerns about Philly sports. Farzy talks about the Sixers and dives deep into the dynamics of the 2021-22 season. The audience and Marc discuss the coffee in France from his Euro Trip. Marc expresses his love for Italia to the audience. Overall, Farzy and the people want to mimic the Major League cut-out scene only by burning Girardi’s binder pages.

On the Morning Rush, brought to you by Sky Motor Cars, Kyle Gibson will be on the mound for the Phils against Zac Gallen of the Arizona Diamondbacks at 7:05 pm. Farzy and the City just want the good vibes to continue at home. There is nothing better than a Bryce Harper home run, and Marc hopes he stays greedy.