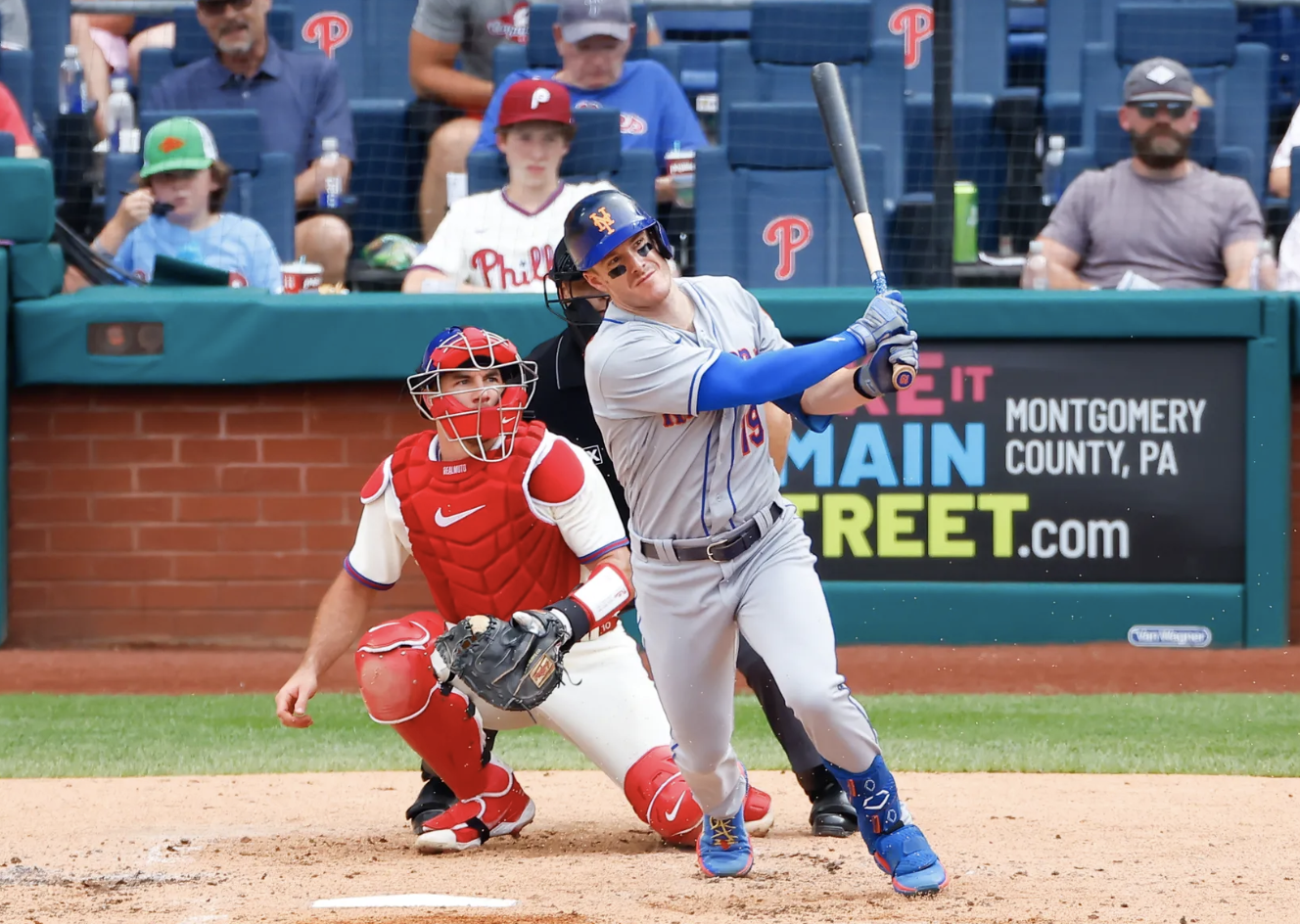 Welcome Back! The Farzy Show with Marc Farzetta returns with another episode live from the Steven Singer Studios in Philadelphia, Pa. The Philadelphia Eagles won their first preseason game and did not play their starters. The Phils blow a huge opportunity to gain ground in the Wild Card/Division and drop ¾ to the Mets, yet again. Dana White reveals an incredible story in which Brady and Gronk would have gone to the Raiders. All things and more on The Farzy Show.

First and foremost, Farzy addresses all the troll Mets fans and the moronic comments from Keith Hernandez. The Phillies put up their two best pitchers and lost but somehow won with minor league fill-in Bailey Falter. The Phillies had a chance to split the series and lost despite putting up seven runs on a rookie. This series against the Mets was an awful performance and ridiculous outcome. Farzy believes even though Segura pushed the Phils ahead, the win would have been a consolation prize and nothing more. For some reason, the Phillies cannot beat the Mets. Overall, the double steal attempt and Darick Hall pitching in this series was the white flag waiving from Rob Thomson and the Phillies.

Additionally, Rob Thomson is proud of the bullpen for continuing to fight despite the losses of Knebel and the Dominguez injury. When the Phillies took the lead in the bottom of the 8th, Robertson called the dugout to ask for the closeout. Unfortunately, the Phillies made too many mistakes that yielded the runs the Mets needed to climb back. Marc acknowledges his hate for the Canha bat-flip. However, he does love a good bat-flip. He just wishes it was not against the Phillies. Overall, the Phils blow the huge opportunity and lead in the final series against the Mets.

Next, Farzetta discusses the Eagles’ preseason win over the Cleveland Browns 21-20. The Eagles really wanted to run the ball yesterday. Boston Scott and Kenny Gainwell ran the ball well, and the Birds saw Cam Jurgens put up some brilliant blocks in the game. Farzy stresses that Jurgens plays the Jason Kelce style of play, but he is not as good as Kelce yet. Marc highlights that the Eagles have to cut five players by tomorrow. Also, Zach Pascal and Jalen Reagor put up some nice catches. Farzy believes the Eagles’ WR core all have significant experience and are formidable.

Furthermore, Marc goes into the details of the game against the Browns. He questions what Davion Taylor was thinking in yesterday’s game. Jordan Davis still drove people back, but it was not a stellar game for the rookie. Nick Sirianni says he thinks the Thursday and Friday practices against the Browns were equivalent to playing two games. He did not think they needed the reps on Sunday. Then Sirianni highlights Devon Allen’s 55-yd TD and how talented the former hurdler is for this team.

Moreover, BlueChew sponsors the chat check on Social Media, answering all the fans’ comments and concerns about Philly sports. The chat is displeased with the Phillies series and season loss against the Mets. Farzy stresses how angry he regards the Phillies losing games they should be winning. Then, the fans discuss preseason football. Painter and Abel went 6 IP with 8 SO each at Double-A Reading. Hopefully, they rise fast through the ranks.

Finally, on the Morning Rush by Sky Motor Cars, the Phillies are back at it again tonight against the Cincinnati Reds at CBP, with a 7:05 PM start time. The Phils fell to 3rd WC spot behind the Padres by 0.5 and ahead of the Brewers by 1.5. Noah Syndergaard will get the ball tonight for the Phils against Luis Cessa. Dana White’s story about Gronk and Brady.