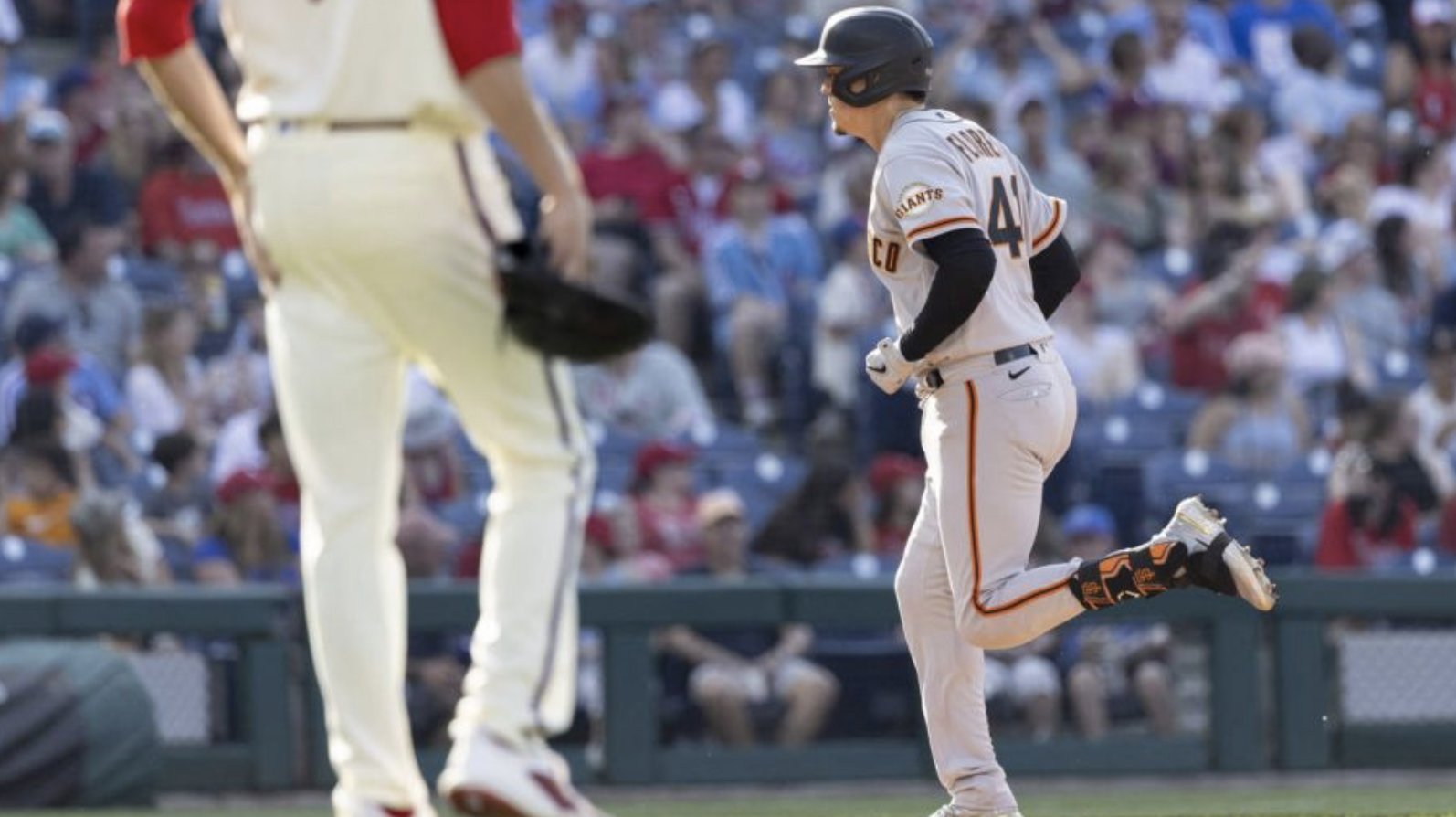 Welcome Back to The Farzy Show with Marc Farzetta! The show will feature PHL Sports Nation’s Philadelphia Phillies writer, Matt Kerwin. The Phils lost again. The Philadelphia Phillies found another way to lose games by losing 5-4 to the San Francisco Giants. Philly Phans are fed up with their ballclub, and something has got to give? Right? Overall, Phillies Manager Joe Girardi thinks it is nearing the time for this team’s luck to change.

Marc starts the show with a heartwarming anecdote of his grandfather working as an usher for the Baltimore Orioles. How about watching Orioles games, listening to Orioles PA announcer Rex Barney, and acquiring his autograph as a kid. This encounter resonated with the young Farzetta, who knew he needed to have a microphone in front of him. Farzy tells this story instead of discussing the overly paid, talented, and touted ballclub in South Philadelphia losing repeatedly.

Next, Farzy dives into the enigmatic calls of Joe Girardi and inconsistent bullpen performance for May. Corey Knebel addressed the media about his performance this month. Knebel felt “he only gave up two home runs.” The rest of Philadelphia would beg to differ. The Phillies desperately need an anchor to save games, and Corey Knebel is not doing the job. Marc discusses the boneheaded decision to put in Roman Quinn as a pinch-runner. Removing the hot bat out of Nick Castellanos’s hand is not intelligent baseball. To no surprise, Quinn gets caught stealing second base by a mile and ends the game. Marc plays the postgame clip of Girardi. The lame-duck manager believes the current team is a team that can win.

Then, on the Rothman Orthopedic Guest Line, Matt Kerwin of PHL Sports Nation discusses everything wrong with the Philadelphia Phillies. Farzetta and Kerwin discuss Knebel’s struggles and Girardi’s bullpen mishaps. Both agree that this is not the reinvention of the wheel. Unfortunately, Girardi keeps making fundamental baseball mistakes. Matt goes in on Roman Quinn’s lack of ability as a ballplayer, especially during the Giants game. Matt and Marc agree Mickey Moniak is the most capable player to oversee centerfield. The days of Herrera and Quinn need to end. Kerwin thinks Raul Ibanez would be an excellent replacement for Joe Girardi, but unlikely. Also, Matt believes that Roberto Osuna would be a great signing if the Phillies. However, will the Phillies spend for a proven closer?

Finally, the Steak & Main sponsors the chat check on Social Media, answering all the fans’ comments and concerns about Philly sports. Philly sports fans concur that anything is better than watching the Phillies repeatedly find new ways to lose baseball games. Marc and the audience ponder what may have been if Jimmy Butler and Joel Embiid were still together. The viewers look forward to a firing, shake-up, or the trade deadline. The Phightins need a little injection of life.

On the Morning Rush, brought to you by Sky Motor Cars, the Phillies return at 6:45 pm with a southpaw, Ranger Suarez taking the mound against Giants pitcher Jakob Junis. Praise and love go out to Mickey Moniak, who had a great play in centerfield last night. Hopefully, he gets regular starts from here on out.