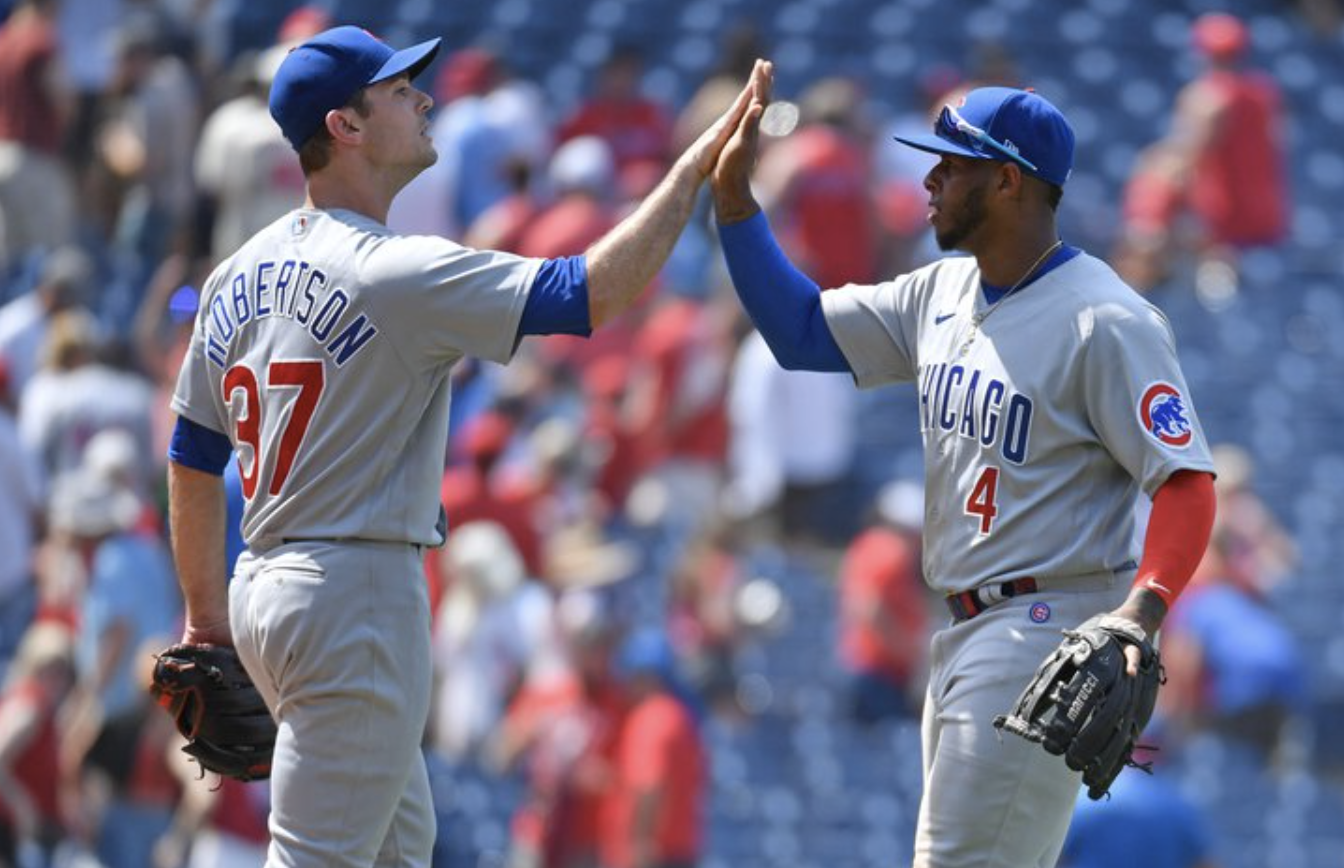 After a brief 22-minute technical hiatus, The Farzy Show with Marc Farzetta returns on this beautiful hump day. After a wild trade deadline, the Phillies made moves to acquire Brandon Marsh (LAA), David Robertson (CHC), and Noah Syndergaard (LAA). In the process, the Phillies sacrificed Logan O’Hoppe, Ben Brown, Jadiel Sanchez, and former 1st Overall Pick Mickey Moniak. However, the Phillies finally DFA’d Odubel Herrera and Jeurys Familia due to their poor performances this season.

Furthermore, Farzetta feels that the Brandon Marsh trade is not as significant as acquiring Robertson. The Phillies truly addressed a need in their bullpen by acquiring him. Also, the trade for Noah Syndergaard bolsters the rotation. He will compete for the 3rd or 4th starter position if he can stay healthy and prove his effectiveness come WC match-ups. Come October baseball; the Phillies 1-2-3 would be a force to be reckoned with.

Overall, the DFA of Herrera and Familia made people the happiest. Marc admits going into the deadline. He was pessimistic. However, Dave Dombrowski made significant moves to make this team better. Dombrowski believes the Phillies’ moves have improved the team. He knows Noah is not the same pitcher he once was, but he is still throwing mid-90s with a great sinker.

Moreover, Marc dives deep into the history-making Juan Soto and Josh Bell trade to the San Diego Padres. Speaking of the NL West, the Dodgers’ legendary announcer Vin Scully passed away late last night. Farzy tells a heartwarming anecdote about the GOAT broadcaster. When Vin Scully tells the story of Jackie Robinson learning how to ice skate while broadcasting simultaneously, he will be sorely missed.

Eagles Sidenote: Farzy shows a clip of Shane Steichen discussing Jalen Hurts’ passing game so far in preseason. He wants to see someone emote on how good the passing game has been for fear of reading too much into it. Marc felt Steichen was not overly sarcastic but did not really believe him. In the end, Marc loves that football preseason starts tomorrow with the HOF game.

Next, BlueChew sponsors the chat check on Social Media, answering all the fans’ comments and concerns about Philly sports. The fans are ecstatic over the DFA of Herrera and Familia. Marc and the fans pay their respects to Vin Scully.

Finally, on the Morning Rush brought to you by Sky Motor Cars, the Phillies return to Atlanta for the second game of this two-game set against the Bravos. Phillies Ace Zack Wheeler faces off against former Phillie Charlie Morton at 12:20 PM. Unfortunately, the Phillies lost 13-1 in a bullpen game against Atlanta. In Farzy’s brain, when he hears a bullpen game, he thinks of a blowout loss.