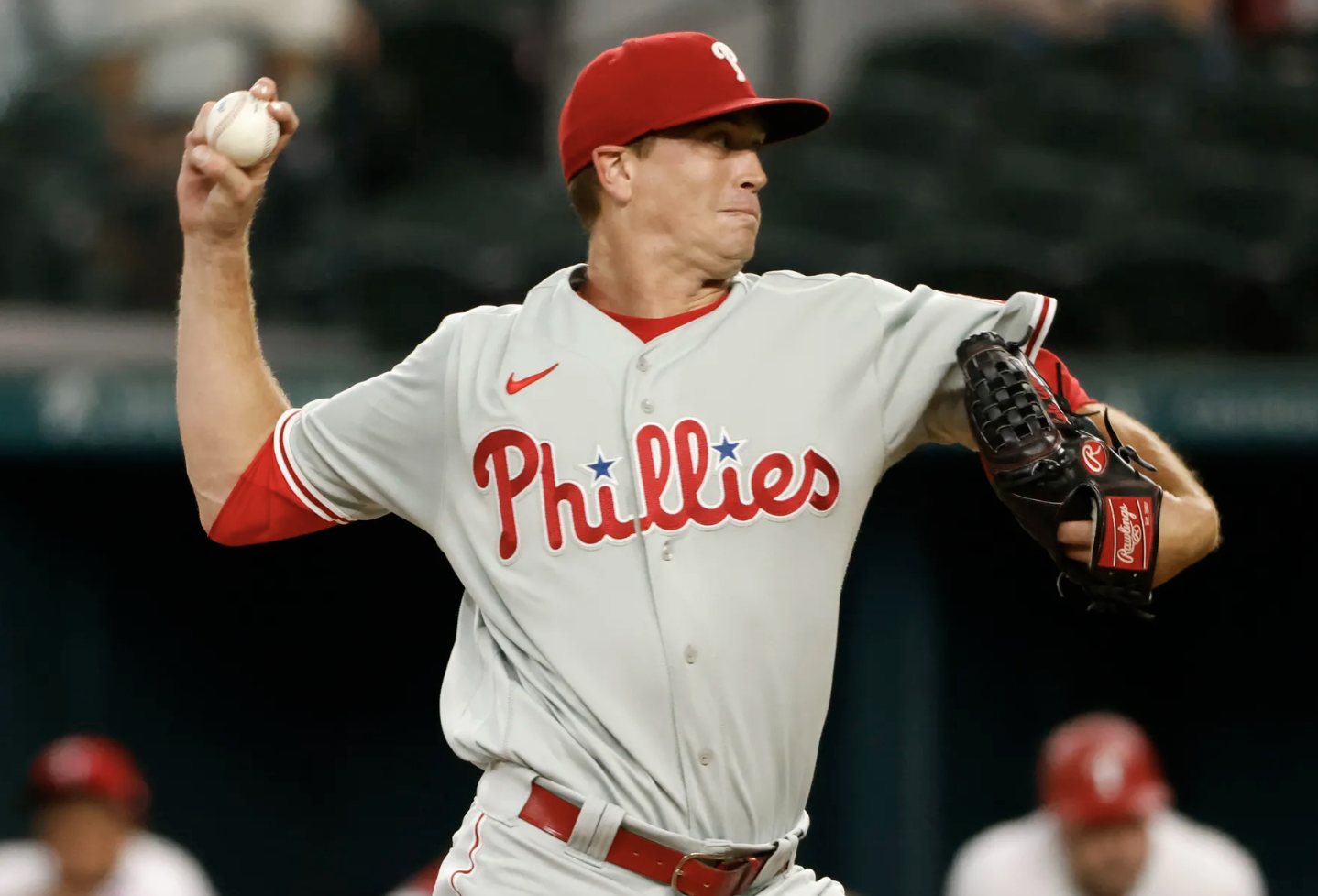 Happy Hump Day, Philly Sports Phans! Welcome back to The Farzy Show with Marc Farzetta! The show brings you all things Philly Sports from 6AM-7AM Mon-Fri, sponsored by Destination Retirement. The Rangers shut down the Phillies 7-0 in the first game of a two-game set. Today, from the Steven Singer Studio, Marc will dive into the Phillies, Sixers, Eagles, and some Flyers news.

At the top, Marc gets into some Sixers talk. The Sixers are shopping the 23rd Overall Pick and Matisse Thybulle. Apparently, Eric Gordon is on the trade block, and acquiring Gordon and PJ Tucker would be precisely what the Sixers need. These two players would automatically help the Sixers in the “right now” instead of “grooming” players to help years from now. ESPN’s Adrian Wojnarowski says NBA GMs who have not gotten a call about the 23rd Pick and Matisse Thybulle probably have their phones on silent.

Moreover, Daryl Morey’s aggressiveness is a testament to his desire to win. The starting five and the bench will be reinforced, which is crucial for the Sixers next season. Farzy refers to the Ben Simmons fishing picture that trended on Twitter in funnier sports news. The man loves what basketball brings him but not basketball. The Sixers are unlikely to acquire Bradley Beal or Zach LaVine because of budgetary constraints and desire from these players, but who knows?

Next, Farzy discusses the Phillies and missing Bryce Harper in the lineup. The Phillies’ shutdown by the Rangers does not bode well for a team who cannot function without Harper. Kyle Gibson pitched into the seventh inning, only giving up a few runs. Martin Perez silenced the Phils’ bats. On another note, Kyle Schwarber highlights Nick Castellanos’ work ethic, but Marc wants to see that work come to fruition. Farzy is astonished by the Phillies, not DFA Jeurys Familia, after another abysmal outing in relief. The pleading for Seranthony Dominguez to take over the closing role must happen.

Then, Farzetta brings up the Flyers’ new head coach John Tortorella’s announcement. Some of the responses that Torts had are facing criticism from fans. Philadelphia does not like phonies! However, Marc does not believe Torts is a phony. John Tortorella says the Flyers will be his last job before he retires. He thinks he can help this organization and make an impact. Tortorella’s coaching repertoire involves yelling and passion, so there is uncertainty about his coaching effectiveness.

Finally, the Steak & Main sponsors the chat check on Social Media, answering all the fans’ comments and concerns about Philly sports. The fanbase discusses the dedication of some of its fans to watch The Farzy Show. Hopefully, the Sixers can snag good players to reinforce this team. Marc and the people discuss Bradley Beal’s intentions. Farzy and the fans talk Phillies going forward and hoping for a better outing today.

On the Morning Rush, brought to you by Sky Motor Cars, the Phillies try to split this two-game series after getting shut down by the Rangers last night. Zack Wheeler takes the mound for the Phightins against Jon Gray today at 4:05 PM. Hopefully, the Phillies shut down the Rangers instead of vice versa. Go Phils!