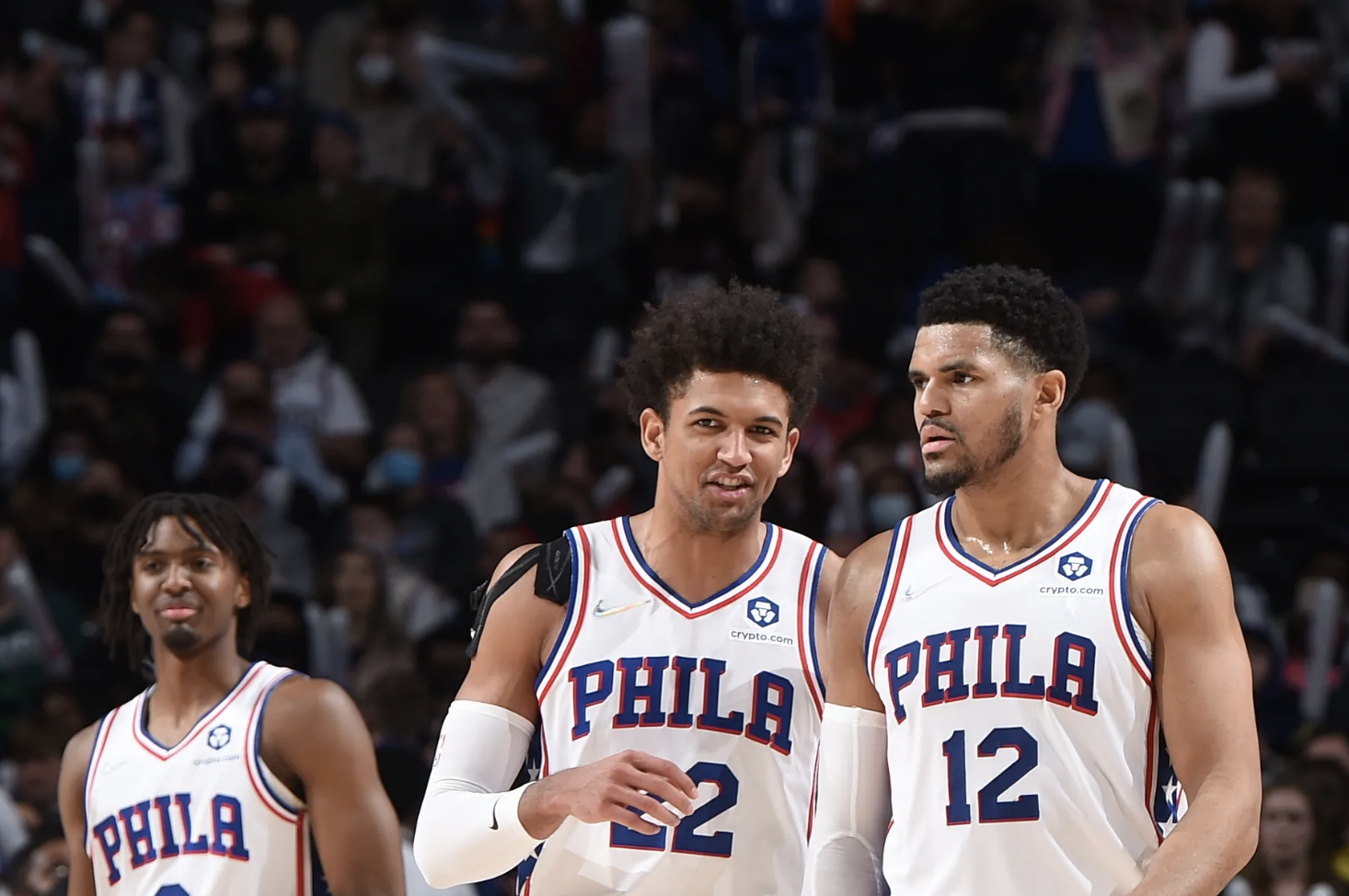 Happy First Day of Summer, Philly Phans! Today, on the Summer Solstice Episode, The Farzy Show with Marc Farzetta discusses all things Philadelphia Sports. Marc reflects on missing the Phillies on their off-day. In a few weeks, Philly Rob and the boys captured the hearts of the City of Brotherly Love. This Thursday is the 2022 NBA Draft. Farzy hopes the Sixers do not use their 23rd Overall Pick and Daryl Morey makes a trade to bolster the roster. In other NBA news, PJ Tucker and Kyrie Irving are available. Do the Sixers go after them?

At the top, Farzetta hops into discussing the Sixers’ options come the Draft. First, Marc highlights Duke Basketball’s Mark Williams, who would make for a decent defender for the Sixers if they use the pick. Second, Jaden Hardy from the NBA G-League Ignite is a scorer and electric guard that may well fit for the Sixers’ bench. Third, Nikola Jovic, a 6’11 Serbian/British SG/SF playing for Mega Mozzart in the ABA. He is tall and shoots from the outside but lacks defense. However, the Sixers need defense, so we will see what happens.

Next, Bradley Beal has clarified that he knows where he wants to go next season but won’t tell anyone? This comment is strange, but hopefully, Daryl Morey can swing something for the All-Star. The other name out there is PJ Tucker. Tucker opted out of his option to test free agency so that this gritty defender would be a significant presence with Joel Embiid in South Philly. The last name is Kyrie Irving. Irving and the Brooklyn Nets are at an impasse. Kyrie will not go to Philly, but it would be intriguing. Ultimately, it will be about money for the Sixers or any of these players.

Then, on the Rothman Orthopedics Lockerroom Report, Farzy discusses all the moves the Sixers made in recent years. Marc believes there is no need for a big blockbuster trade that most likely won’t pan out. He thinks the Sixers need Daryl Morey to make some strategic moves to get players that want to play and will make an impact. It all comes down to Daryl Morey’s ability as a GM to bolster the Sixers. It is win-now mode for Philadelphia Basketball, and there needs to be some urgency. Let’s see if the Sixers draft at 23 or not.

Finally, the Steak & Main sponsors the chat check on Social Media, answering all the fans’ comments and concerns about Philly sports. The audience and Marc discuss the desire to have Kyrie Irving on the Sixers. Farzy agrees with the fans that a Bradley Beal Deal can still be made with immense creativity by Morey. Marc tells an anecdote about corner stores in suburbia vs. the city.

On the Morning Rush, brought to you by Sky Motor Cars, the Philadelphia Phillies are back at it again at 8:05 pm against the Texas Rangers. On the bump for the Phils will be Kyle Gibson facing off against Martin Perez. Hopefully, Bryce Harper returns, and the Phillies bats light it up in Texas tonight. Also, Happy 235th Anniversary of the U.S. Constitution’s ratification.