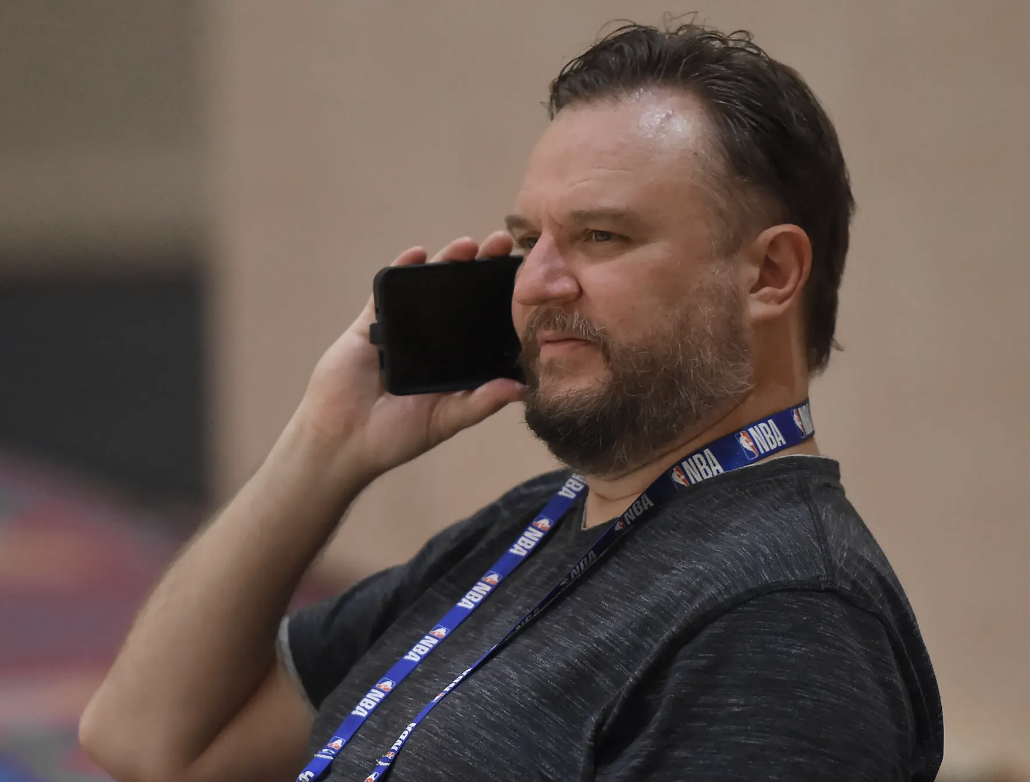 Welcome to The Farzy Show with Marc Farzetta, joined today by NBC Sports Philadelphia analyst Amy Fadool. The Texas Rangers swept the Phillies in the two-game set in Arlington. The Phils lost 4-2, with Zack Wheeler getting lousy defense and no offense. The Rangers are now the new Marlins, aka kryptonite for the Phigtins. Marc and Amy discuss the Sixers options in an NBA Draft Preview on the Rothman Orthopedics Guest Line.

At the top, Farzetta discusses the Philadelphia Phillies’ defensive and game mishaps. First, the defensive inabilities of Rhys Hoskins and Nick Castellanos continue to stack up and lose games. It seems that the fundamentals of baseball are absent in the minds of the Phillies fielders. Castellanos is the guy that Middleton and Dombrowski believe it was worth going over the luxury tax for the first time in franchise history. Next, Rob Thomson believes he and the team need to be patient with the guys struggling until they get out of the funk. Hopefully, the Phils’ bats start producing in their four-game set against the San Diego Padres tonight at 9:40 pm.

Then, on the Rothman Orthopedics Guest Line, NBC Sports Philadelphia analyst Amy Fadool joins the show to discuss the Sixers’ blueprint for the NBA Draft. Amy Fadool feels the Sixers’ vibes are comparable to the Phillies’ 2011-2012 teams chasing proverbial lightning in a bottle. Fadool is hesitant about a long-term deal for PJ Tucker but acknowledges the need for that “Dawg Player’ mentality that is absent from this team. Marc and Amy discuss possibilities of a trade package consisting of Thybulle and the 23rd Overall Pick. Fadool feels that Thybulle’s stock has dropped, and there is no telling what the Sixers might do with the pick. The Sixers need a scrappy player and a Three & D player to improve the team.

Moreover, Farzy suggests Eric Gordon as a possible trade target. It will come down to contract and ability. Fadool believes the Sixers will be aggressive. Bradley Beal is the ideal player for the Sixers, but financially it seems impossible. However, Daryl Morey is a finesse GM who can make anything happen. Marc highlights Ty Ty Washington of Kentucky as a possible pick for the Sixers, alluding to Amy Fadool’s alma mater. Amy does not think he will be at 23, but the Sixers might trade up in the draft.

Finally, the Steak & Main sponsors the chat check on Social Media, answering all the fans’ comments and concerns about Philly sports. The chat starts off with wanting to trade Rhys Hoskins. Marc is waiting for a Sixers trade during the draft. The comments turn to the possible acquisition of PJ Tucker or Eric Gordon. Farzy says the Sixers have one more year before he lights it on fire.

On the Morning Rush, brought to you by Sky Motor Cars, Ranger Suarez gets the start for the Phillies against Joe Musgrove and the Padres. In the end, let’s hope the Phillies end this three-game losing streak. Marc pays respect to the passing of Baltimore Ravens LB Jaylon Ferguson (Age: 26) and former Ravens DT and Super Bowl Champion Tony Siragusa (Age: 55).