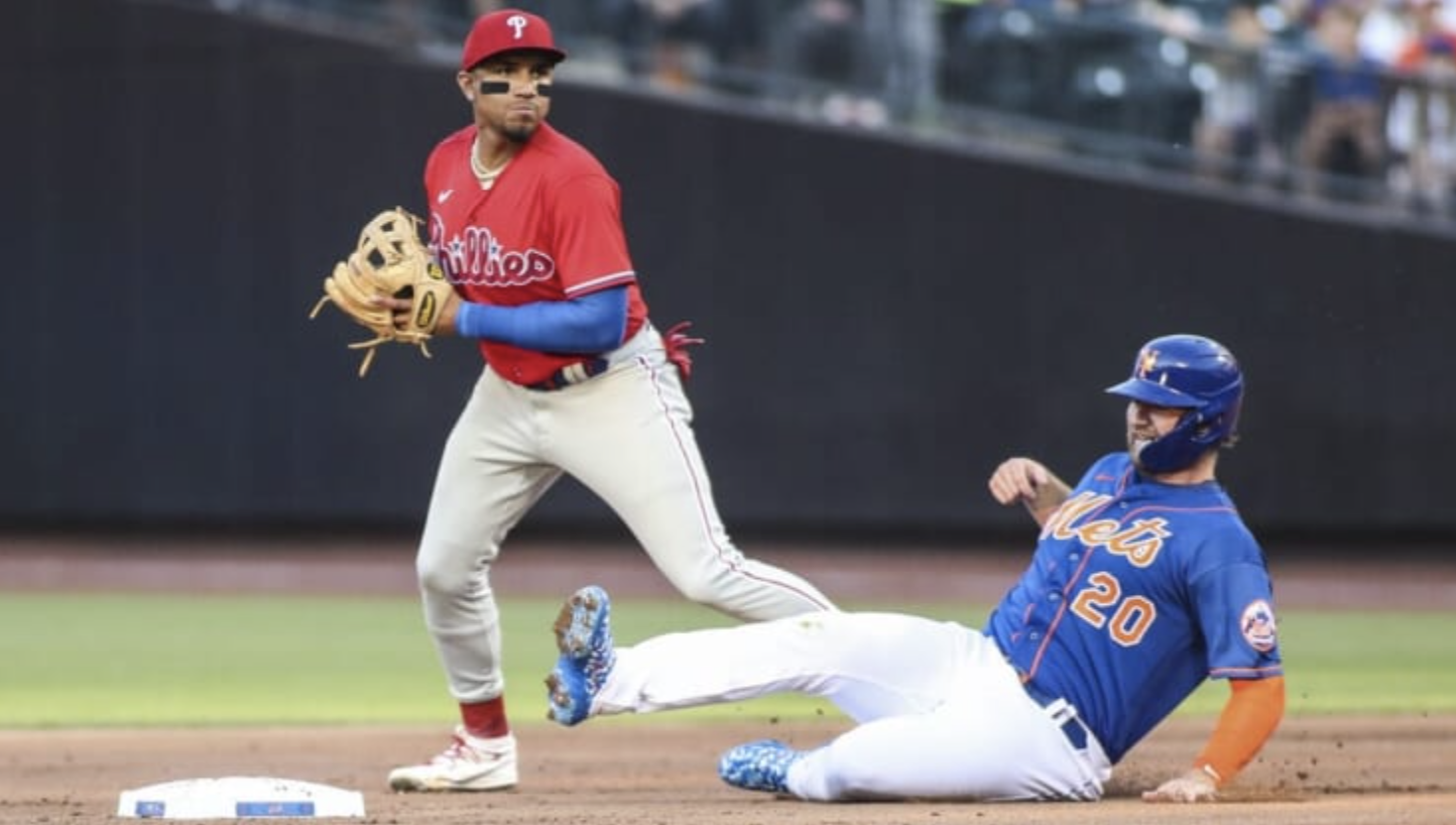 Happy Memorial Day to Philly Sports fans everywhere! Thank you to all people in the armed forces who have served or are serving our country—the Farzy Show with Marc Farzetta featuring the Ray Didinger Retirement Send-Off Interview from last Friday. Over the weekend, the Mets sweep the Phillies out of the Big Apple in an embarrassing fashion. Jimmy Butler and the Miami Heat lose a nailbiter Game 7 of the Eastern Conference Finals to the Boston Celtics. The NBA Championship will be between the Golden State Warriors and the Boston Celtics.

Starting the show, Farzy discusses the melancholy play of the Phils during their weekend series, where the Mets sweep the Phillies. Regarding this Phillies team, they either lose blatantly or are in the lead and ultimately give the game away. There is no in-between. Overall, this team cannot win games. No fight, grit, or anything motivates this team, and Joe Girardi is not instilling any change. Marc believes the only way to shake up this team is to fire Girardi. This is the thinnest ice for Joe Girardi. The Phils have not picked up his contract option for next year, so he looks like a lame-duck manager. The talent is there, but something needs to happen.

Next, Farzetta dives into the Heat/Celtics ECF finale. Marc and others are confused by Butler’s decision to pull up for a three instead of driving for the and-1 against Al Horford. Eric Spoelstra believes that Jimmy taking that three was an excellent shot for him to take. However, others thought as Marc did. The Miami Heat were never out of this game and showed a lot of fight against the Celtics.

Then, on the Rothman Orthopedic Guest Line, the live re-air of the Ray Didinger special. Marc talks about all things Ray and the Philadelphia Eagles in this interview. For the recap, please visit all platforms for The Farzy Show. To read and subscribe, please click the link. Marc and Ray share some great memories and times of their radio days and thank him for his 53 years of service to Philadelphia sports fans everywhere.

Finally, the Steak & Main sponsors the chat check on Social Media, answering all the fans’ comments and concerns about Philly sports. Marc reflects on an anecdote about veterans by Tom Hanks and one of his own. Fire Joe Girardi! That is all we need. The fans go into the Phillies. In the end, nothing surprises Philly sports fans at this point, and this city’s teams might be cursed.

On the Morning Rush, brought to you by Sky Motor Cars, the Phillies return home to face off against Gabe Kapler’s San Francisco Giants. Kyle Gibson is on the mound against Logan Webb this afternoon at 4:30 pm. Hopefully, the Phils can snag a win and flip the script. The Mets sweeping the Phillies was not a good look, and something needs to be remedied.